Tips and Hints for Treasures of Die-Loth

Pawain Posts: 7,114
October 2021 edited October 2021 in General Discussions
Occurs in Hythloth Dungeon.  This is only for the Trammel Side.
https://uo.com/wiki/ultima-online-wiki/world/dungeons/dungeon-hythloth/
I only play on Lake Superior so references to spawn may not be the same on other shards.
We have no working doors in the dungeon. Everything is open always. 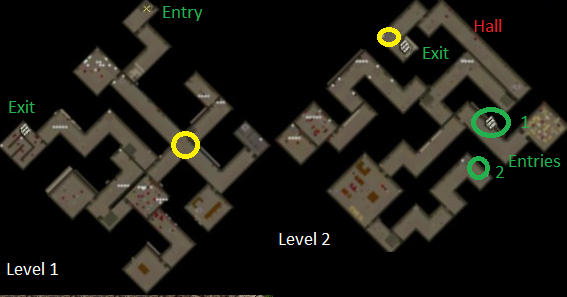 Level 3
Near the exit is a tele paver that goes into a square room you can see. You step on the dark tele paver to go into that room, which is pretty crowded.  You land on the light tele paver.  Walk on the dark paver to return.

The other tele paver teleports you into an L shaped room with lots of spawn. You tele to the far end of that room so to go back you have to clear the room and open a door to exit.  That door works on LS. 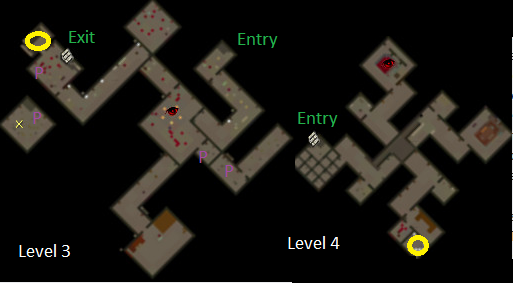 Places to kill.
Paragon Killing
Its exciting to rush into the crowded rooms or tele pavers and see if you can clear it.

Have fun and Good Luck!