Drago Posts: 138
June 12 in General Discussions
Moving into a new house is probably the most cumbersome task in this game.  Especially when you have a ton of stuff.   How about adding ability to highlight items and easily transport them to a new home? See mock-up below to get the general idea. This is just a basic mock-up.  I understand maybe not everything in a house can easily get selected but its still better than now. 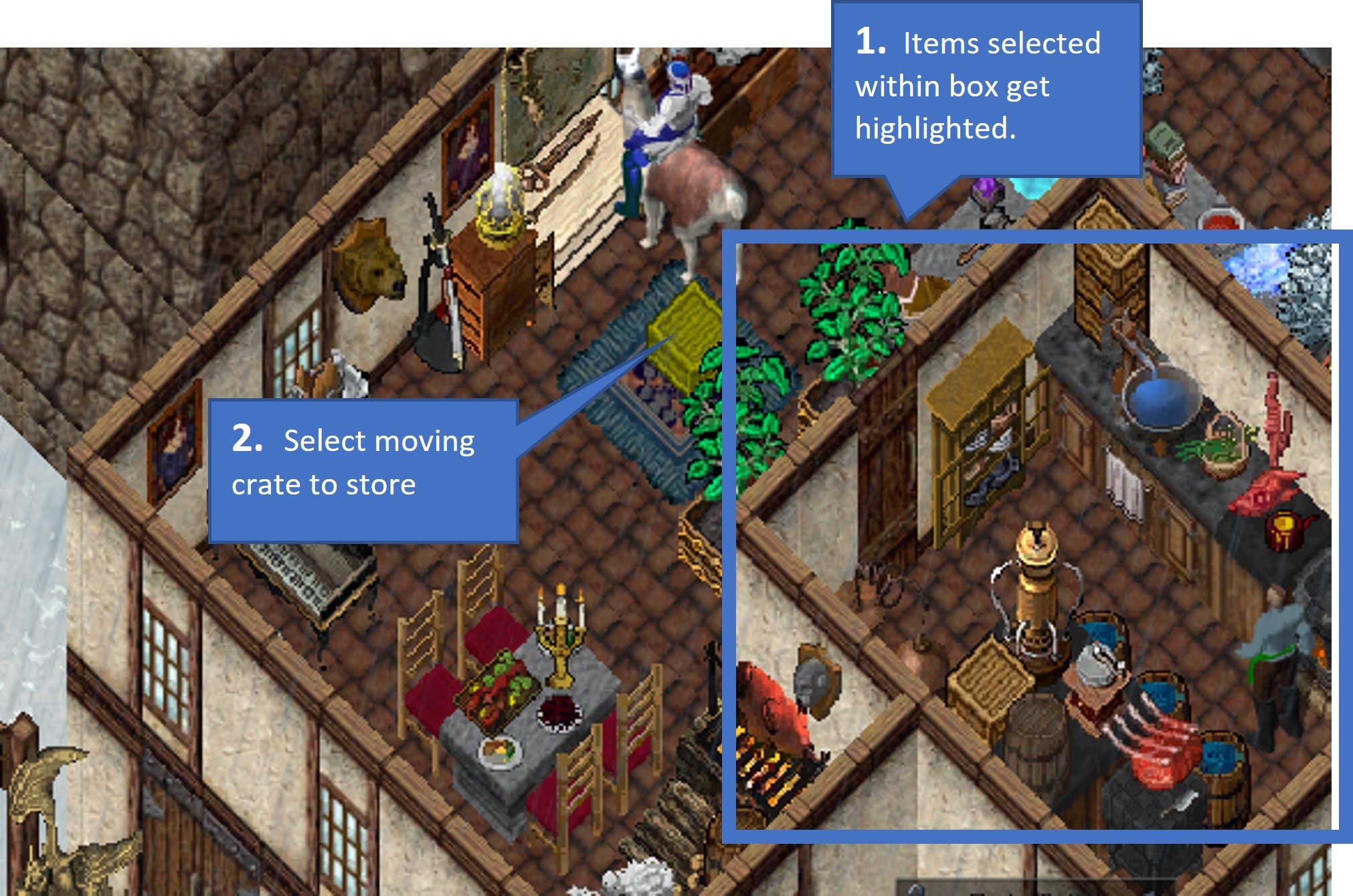 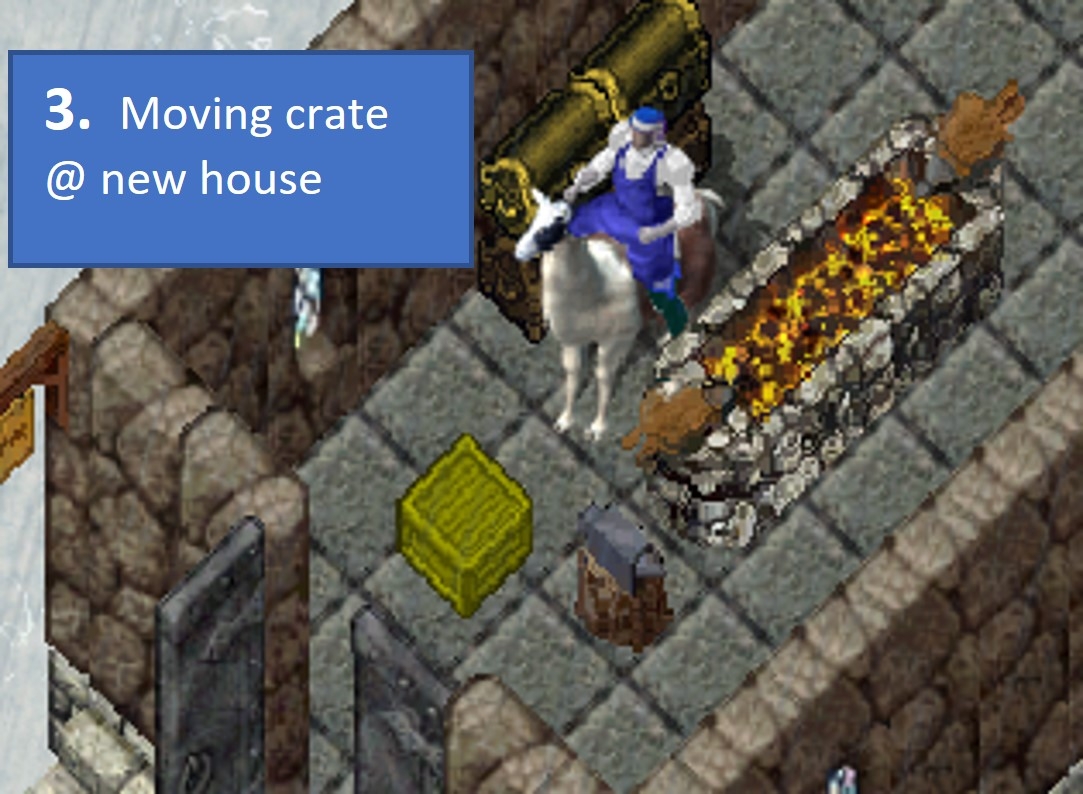