Afk Macroers in Chesapeake and how i make a report?

Keld Posts: 19
May 2019 in General Discussions
For days these three characters are afk macroing in makoto-jima in the chesapeak shard. I ldon't know how to denounce then so i come here as a last hope to lern how to make a denounce. Here are the pictures. I put the boxes in the picture to interrupt the macro. 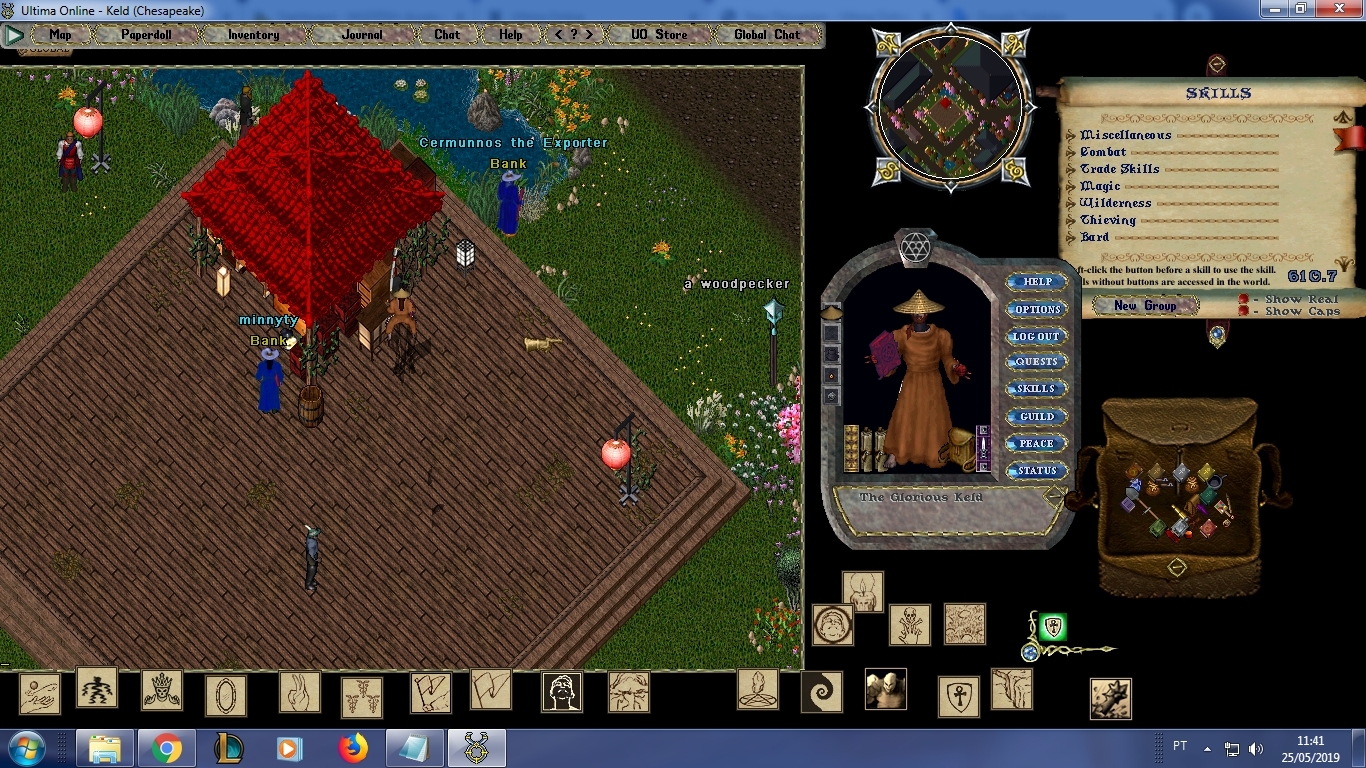 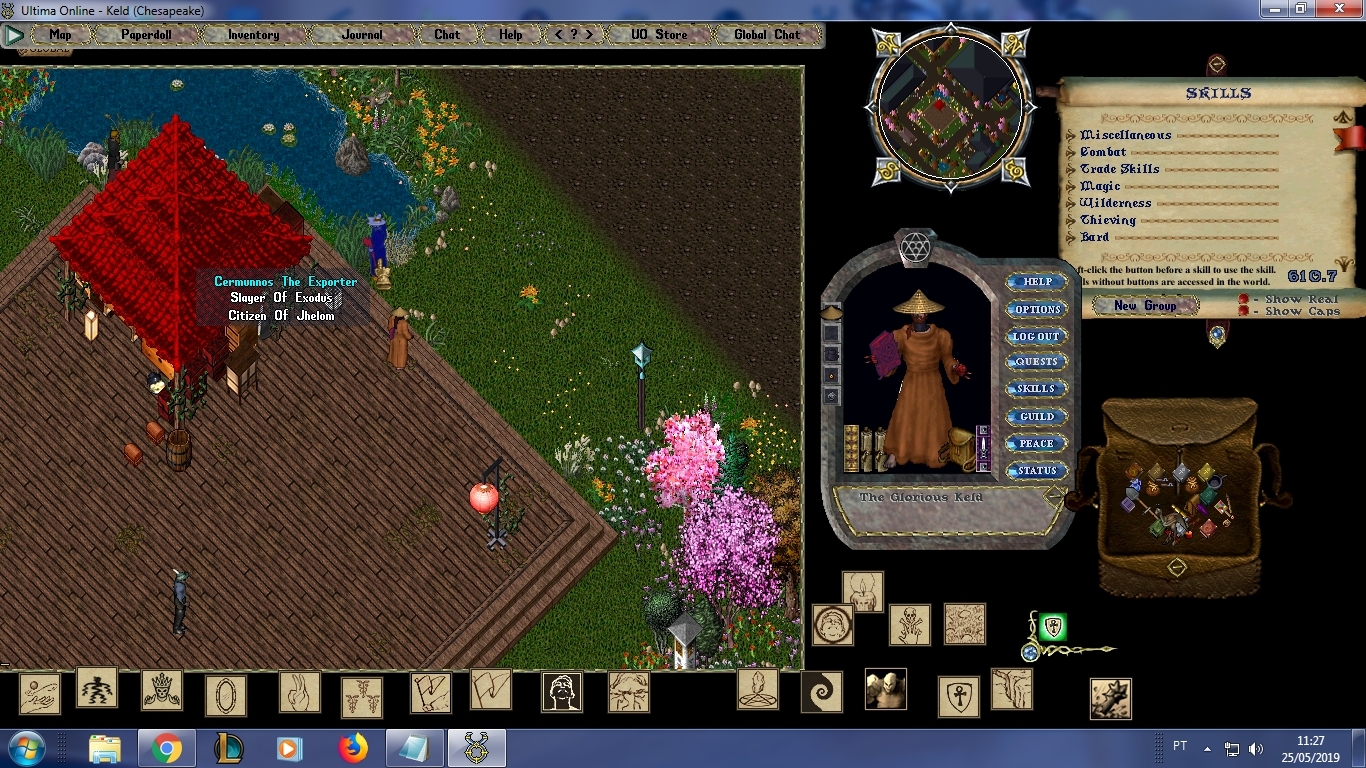 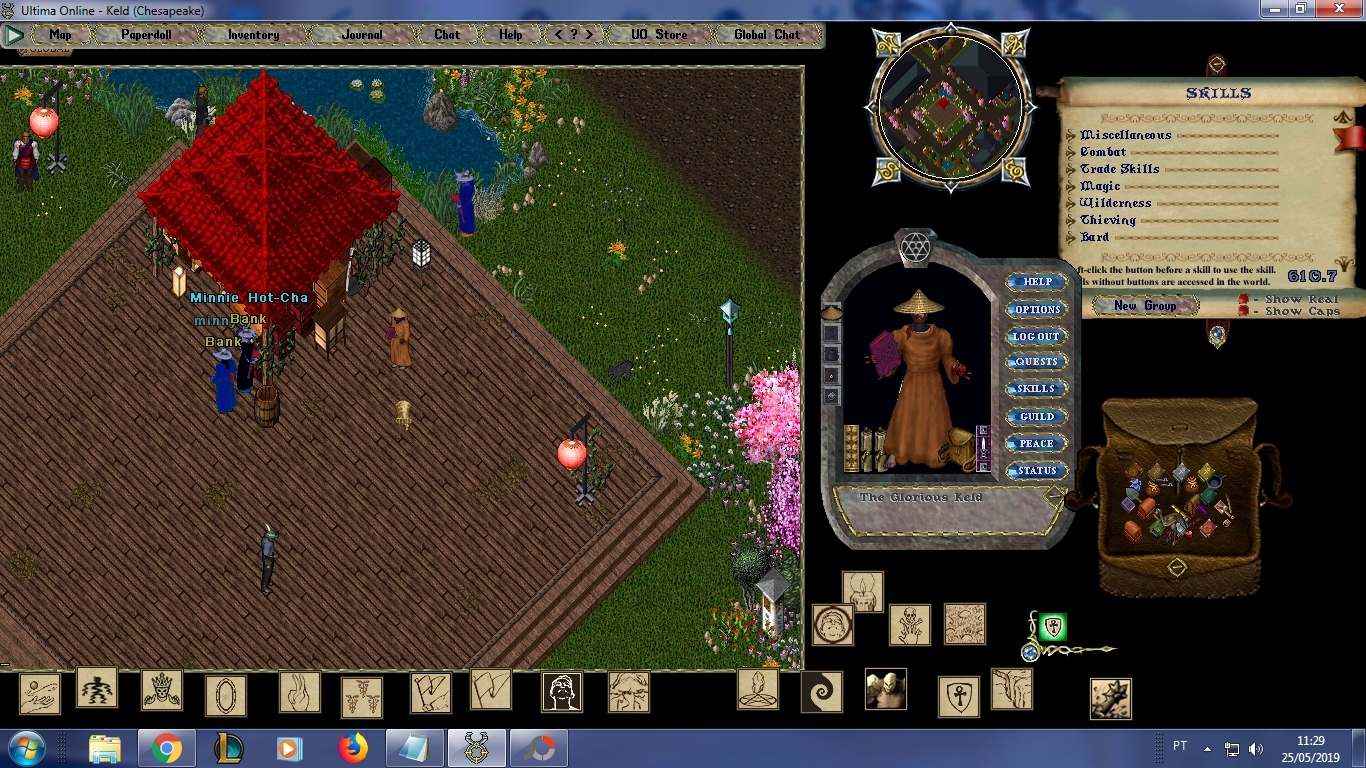