Drakelord Posts: 1,513
October 2021 in Baja
Tonight event had the normal two gates at the end, but that where the change came out, one gate was to Ilshenar where the other one was set for the lost lands.  Over all the rescue of the Trinsic's Governor was well planed and I had fun till it came time to go fight the boss, My gate, I picked, went to the lost lands, where I watched four blue gates open and five people roll in after the EM's gate was gone.  There were no gates at the other boss' location because they were in Ilshenar, a friend of mine was there and I wish I had been there.

People are crying about the lag in the death bowls in Islh, but It is a fair system that works to keep gate casting out. 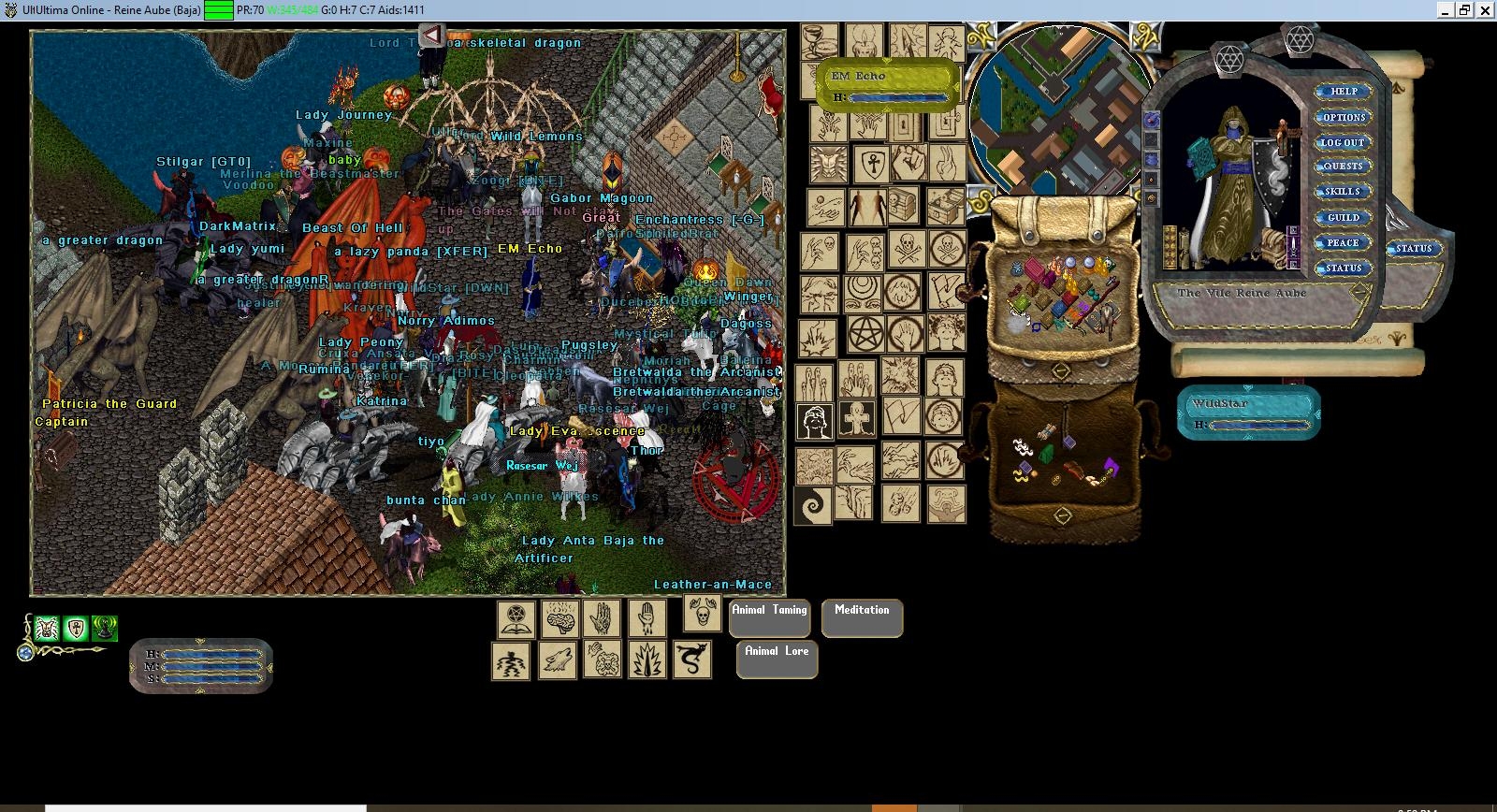