Zed Posts: 33
March 2018 edited March 2018 in General Discussions
@Kyronix , please enter the change in the reforging or imbuing. There were many proposals how best to do it, At least can again enter double reforge and imbuing or only double reforge.I do not think that to return to change when the double reforge worked, difficult )  I understand that doing degree extensively for crafting can take quite a long time, but for now it's possible to make at least some changes that will improve the craft.

i liked the proposal that said King Greg  :
" I could talk all day long about what should of been done with the new loot system. All we wanted was that shame loot be spread AS IS to every where else. Almost a year of shame loot being out and nothing was super overpowered, but there were still some sought after items. Instead they released it globally and changed it. It's been too long now to go back, so just have to keep moving forward.

Legendary No Name Armor can Achieve ~ 17 mods.(Pretty sure it goes higher, but good enough for this comparison)
Valorite/Barbed - 7 Mods
Imbued Gear - 5 Mods.

This Beefs up High End runics while leaving low end runics relatively the same and won't destroy the POF market.

Which would PUT runic crafting on par with Legendary Named Artifacts if they burn all 10 Charges.

With Imbuing, Allow mods to be taken to 7 (700 cap), but make them antiques once they hit 6-7 mods or break the 500 Intensity barrier. This isn't a GREAT solution, but will help slightly even the playing field for new players without them having to invest billions into gear.

9-13 Mod Jewelry from loot is still sought after obviously, but players could still be competitive without it. And still within the normal limitations of Imbuing. So Overcapped mods would only come from loot/First reforging."

This city needs a new hero ! 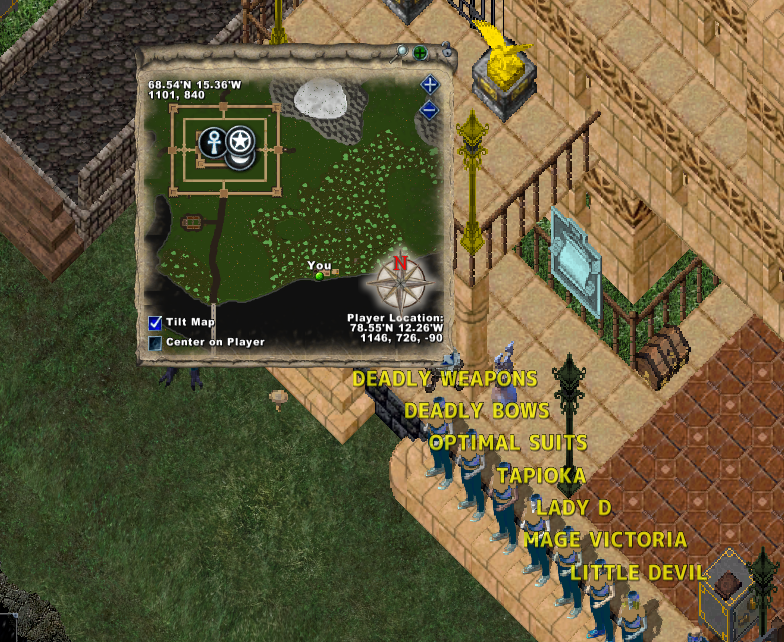