EM Tycho Posts: 78Event Moderator
November 2018 in Oceania
Greetings!
The Governors of Trinsic, Skara Brae, Moonglow, and Yew all attended as well as several citizens of the Realm.
For the question, "Can these old deco items be safely removed? (player input needed)"
The Council decided "YES" to all entries below:
* Trail of Dead Unicorns at Spirituality Shrine
Beginning at 25 46' N, 15 23' E

For the question, "How to determine who selects the next temporary deco for Luna?" the Council discussed several options. The first opportunity will come from a 'Hide-and-Seek" event with EM Tycho in the near future. The Council agreed that other options proposed could also be used in the future, including:
* the town that raises the most in the monthly Town Treasure Hunt
* the player that finishes an Ordos trial first
* the player that posts the most interesting / informative Oceania post on UO Forum
* the player that catches the biggest fish in a timed fishing tournament
etc etc
For the question, "When should we attempt to schedule a Developer Meet and Greet?" the Council decided to ask if a Friday night (Dev time) / Saturday morning-afternoon (Australia time) would be possible.
For the question, "What colors should the Ordos Oceanicus use?" the Council proposed four possibilities:
Green and Gold,
Silver and Burgundy,
Teal and Black,
Purple and Orange.
A follow-on survey will be posted soon on this forum.
After the meeting, several Governors and Citizens aided the Huntmaster in subduing three Dire Bear Cubs. Unfortunately, the noise raised the ire of a Crimson Dragon in the nearby mountains: 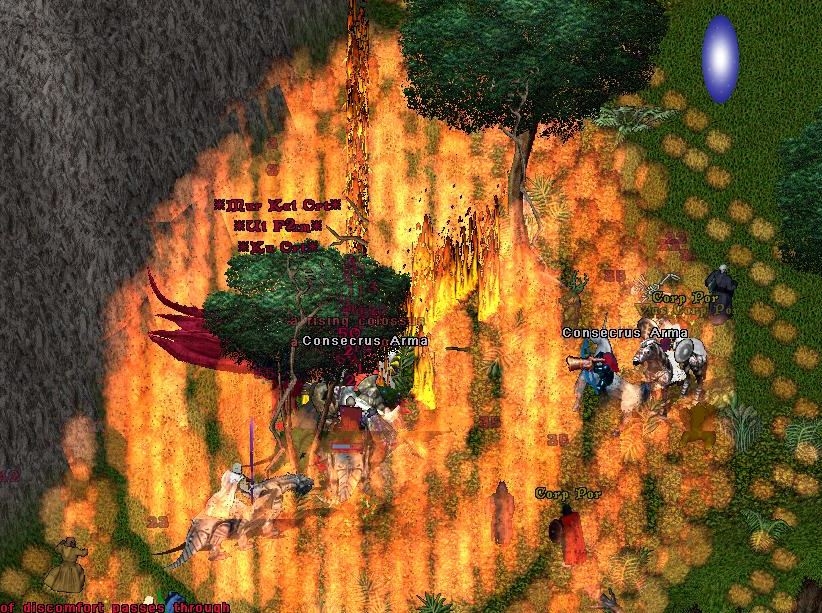 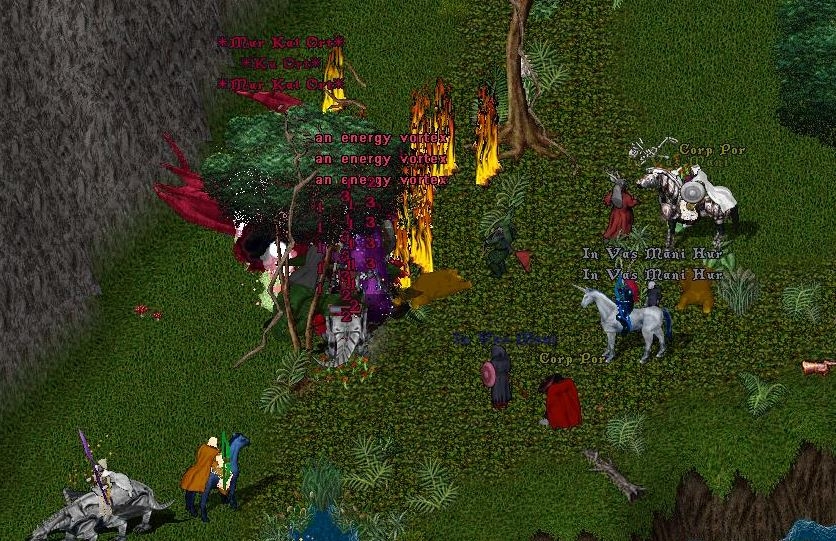 The Huntmaster extends his thanks for the assistance.
-- EM Tycho