Slayvite Posts: 113
June 2018 in General Discussions
Anyone else think this part of the UO picture is kinda sad and disturbing? but also reflects the mentality of a lot of UO players today.... 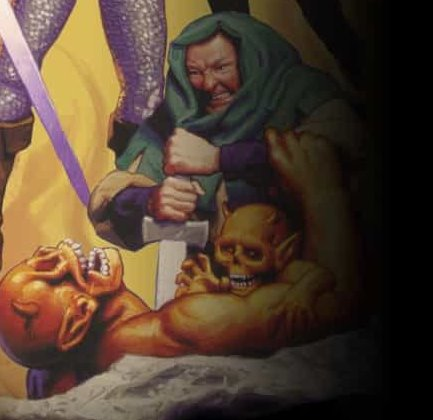