Should These EM Items Stay or be Removed?

James Posts: 78
August 2022 edited August 2022 in Chesapeake
At the Royal Council meeting on August 17th, a person on behalf of a citizen of Yew, requested that a vile, smelly odor coming from a sheep pen in Yew be investigated. As Governor of Yew, the King tasked me with the responsibility of determining the source of the odor and provide a recommendation on what course of action should be taken.
In my investigation, I found 3 corps burned beyond recognition in a state of decay. The 3 corps are: a Charred Ragged Corpse, a Slagged Meat Pile, and a Blown Apart Sheep. Further investigation on several randomly selected shards revealed that these 3 items are unique to Chesapeake, and don’t exist anywhere else. It was further determined that these items are from a previous event in the early years of Chesapeake prior to swamps covering a vast portion of Yew.
In my report to the King, I need the help of the citizens of Chesapeake on their feelings about the 3 items in question. Should I recommend that these 3 items be removed, or should I recommend that they be preserved as part of the rich history of Chesapeake.
My findings and recommendation based on your voting will be handed to the King at the September Royal Council meeting.
Thank You,
James, Governor of Yew 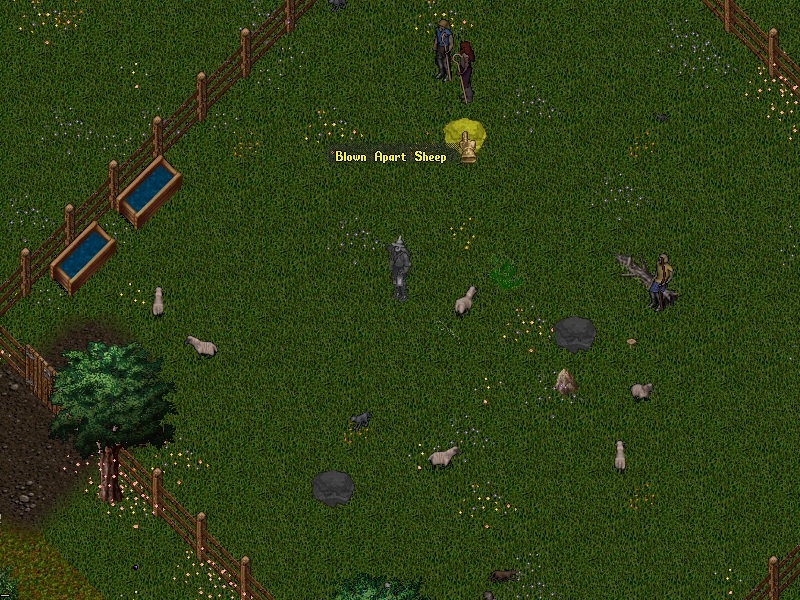