McDougle Posts: 3,029
April 13 in General Discussions
is anything in a hoard map worth 4 allosaurus ??? 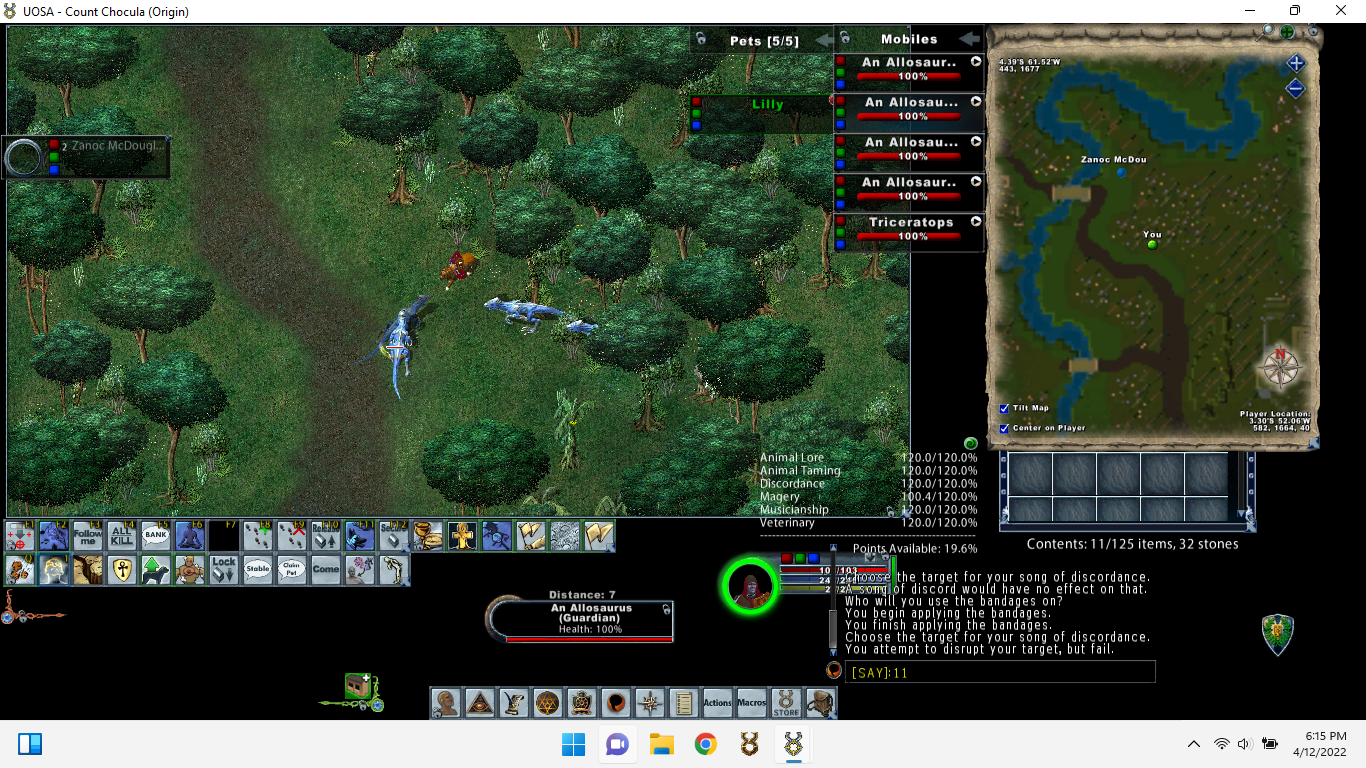