McDougle Posts: 3,227
November 2021 in General Discussions
so the unofficial official mana cap is 251? 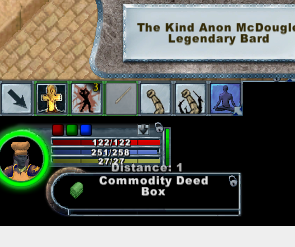